PlayStation fans have been the best we’ve ever had, giving us loads of support and kind words about our previous two games, Home and Alone With You. That’s why we’re incredibly stoked to announce our third title for the PS4 — a dark, thrilling return to the horror genre called Worse Than Death!

Worse Than Death is a scary, emotional thriller about a high school reunion that goes horribly wrong. You play Holly, a young woman from a small town in the middle of nowhere. She’s been dragged back to her home for a weekend she’s dreading — and with good reason! Her best friend Flynn has been inconsolable since his fiancée died in an accident, and it seems everyone in town has something to hide — including Holly herself.

What follows is the worst night Holly could imagine, as she runs for her life, hides in the shadows, and uses her wits to solve the ever-deepening mystery of her once-peaceful home.

A horror comic come to life

Worse Than Death feels like something right out of the pages of Tales from the Crypt — it’s full of dark secrets, dread and dramatic surprises. And it’s meant to look like a horror comic too; all of the game’s high-res art was drawn by hand on an iPad Pro, so the character portraits, cutscenes and puzzles come to life in dark, vibrant strokes.

In keeping with the game’s hands-on aesthetic, we teamed up with Canadian rock-and-roll band The Secrets to include two of their songs in the game (one of which you can hear in the trailer above). The energy they bring to their music fit the game perfectly, bringing out the intensity of the game’s dark, unfolding drama. 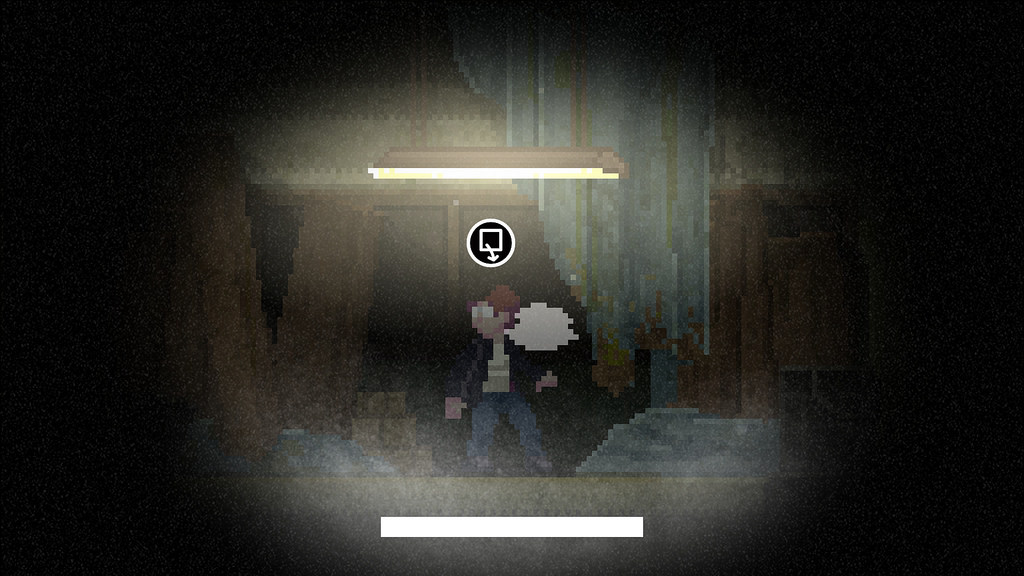 So what about the gameplay? Horror games are often slow and contemplative, but we wanted to make a game that got your blood pumping from the get-go.

Evading the unseen enemies requires careful use of your environment to hide, crawl and jump to safety, but be warned — make too much noise within earshot, and these unimaginable horrors will track you down.

The DualShock 4’s light bar, built-in speaker and rumble features will clue you in to Holly’s heartbeat and the proximity of enemies, in case you’re too scared to look! 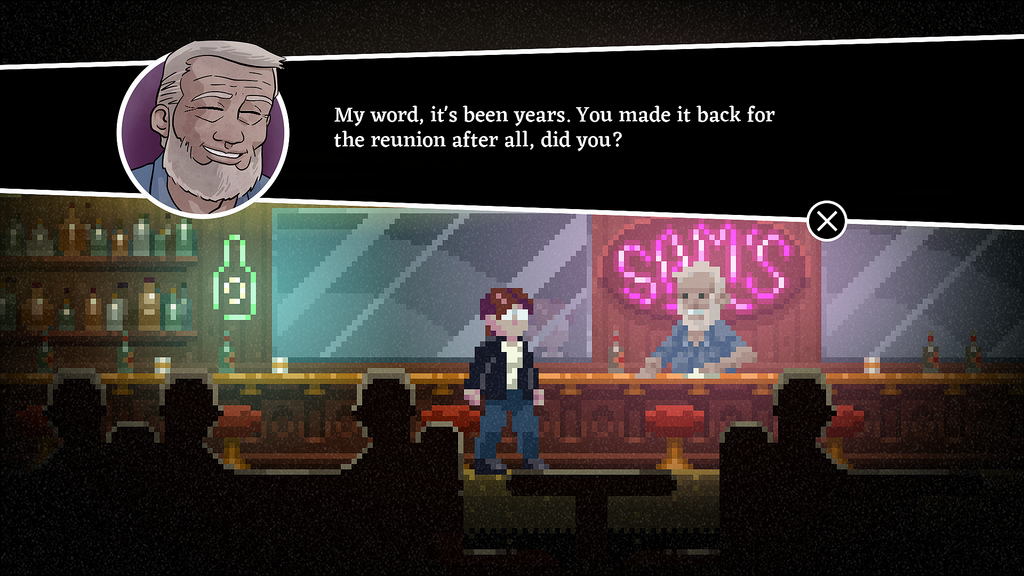 As a developer, we’re known for rich stories and intriguing mysteries that reveal themselves through our games’ core mechanics. Here, you’ll peel away the game’s plot as you find items, solve adventure-game puzzles and interact with the town’s colourful cast of characters (or, we should say, what’s left of them).

Rather than bog you down with reams of text, though, we wanted the story here to be punchy and suggestive; and if you’ve played our previous games, you’ll know we always like to leave a few mysteries for you to take with you…

We know “coming soon” isn’t an exact release date, but we mean it! We hope you’ll be quaking in your boots to check out this second entry in our small-town horror saga.

The post Worse Than Death is a heart-pounding PS4 thriller from the creator of Home and Alone with You appeared first on PlayStation.Blog.Europe.