Event times and how to watch

The Melbourne-based event kicks off on Sunday 10th February at 3.00am GMT/4.00am CET, with catch up available later if you missed it live.

Getting ready for UFC 234 is easy. Head to PlayStation Store on your PS4 and search for “UFC 234”. You can pre-order the pay-per-view now, with PS Plus members getting 10% off the event price. Once done, you’re all set.

You can find the event in your ‘My Videos’ App on your PS4 dashboard. A timer countdown will keep you informed on the event’s start time and you’ll be able to watch the livestream as soon as the event starts. For more information, click here. 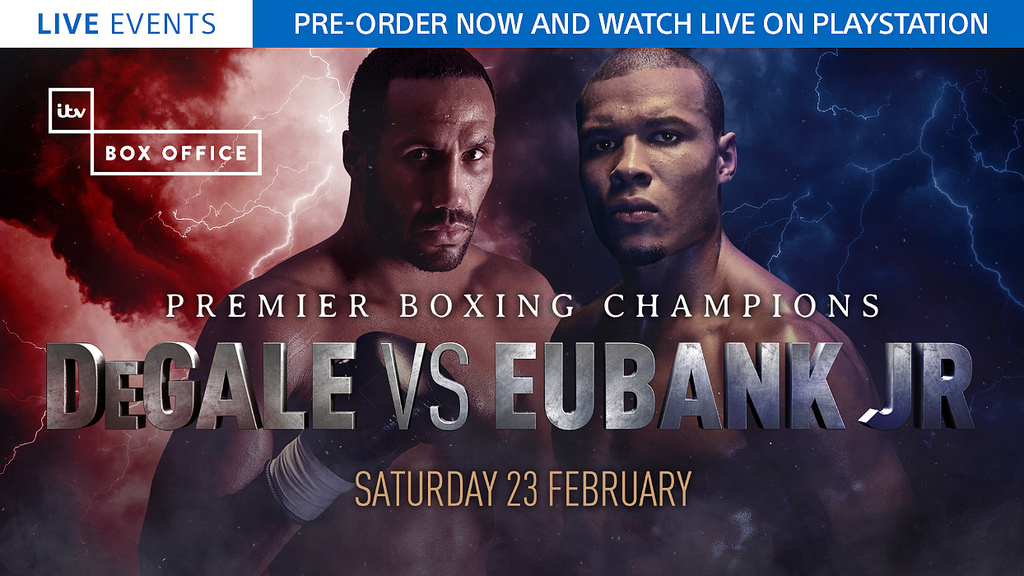 Later this month DeGale faces off against Eubank Jr for the Super Middleweight World Championship. The match will air live on 23rd February, with the event kicking off at 7.00pm GMT/8.00pm CET and you can watch the drama unfold direct from your PS4.

Pre-orders are live now, letting you reserve the best seat in the arena from the comfort of your sofa. Once done, the only thing you need to plan is what snacks you’re getting in for fight night.

*This pay per view event is only available in Germany, Spain, Russia, Australia and Austria.

**This pay per view event is only available in United Kingdom and Ireland.

The post Watch UFC 234 on your PlayStation 4 this weekend with pay-per-view service appeared first on PlayStation.Blog.Europe.