Hey guys! My name is Matej Zajacik, co-founder of Fatbot Games, creators of the steampunk dungeon crawler Vaporum. Vaporum is a modern, first-person, single-character, grid-based dungeon crawler in an original steampunk setting. Check it out below.

The game revolves around action combat, solving puzzles, character development, exploring an environment filled with mysteries and secrets, and uncovering a sinister story. Vaporum uses a unique gadget system where you develop your suit, instead of the human inside, by installing gadgets that grant you skills and various bonuses.

We are a small indie company based in Slovakia, Central Europe, founded by Tibor Repta and myself. We worked on the first prototype as roommates in his small flat while burning through our savings.

Vaporum was developed by four industry veterans (former colleagues and long-time friends) with 43 years of combined experience in the game development business and we’ve grown to six members since launch.

We believe in polished games with strong storylines and high production value in terms of both visuals and gameplay.

A great inspiration for Vaporum was a game that has basically created its own genre — Dungeon Master (1988). 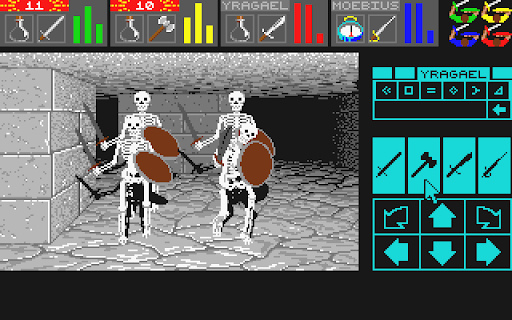 Not only a genre-defining game, it was also one of the best, followed by many others like it. One example of these games is Eye of the Beholder (1991), then in 2012, Almost Human revived the genre by releasing Legend of Grimrock. The grid-based movement worked well with modern audio-visuals and brought that classic gameplay to modern screens.

11 things you need to know about Vaporum 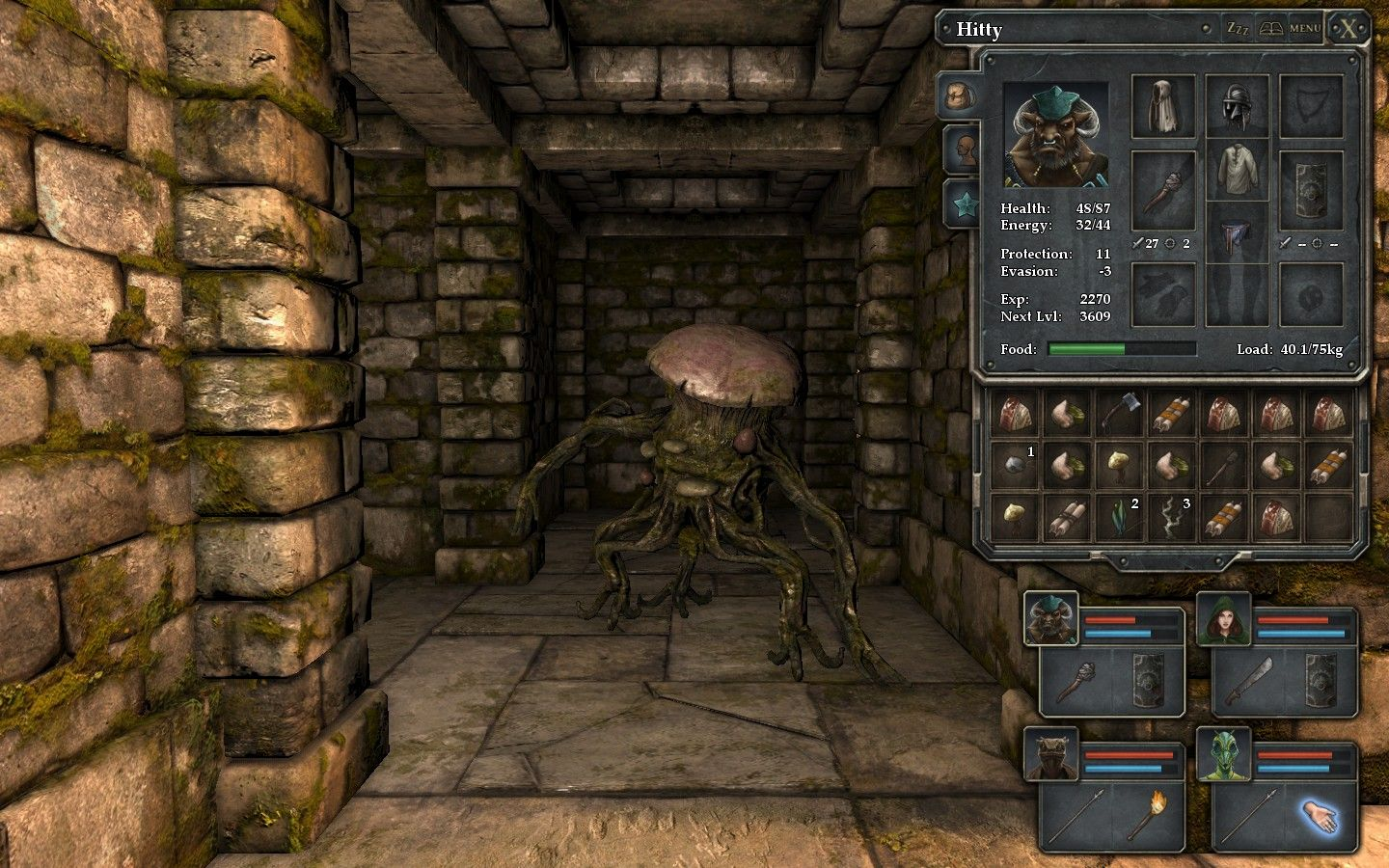 Vaporum releases on 10th April in Europe, in 11 languages.