From 26th March, put the power of a full army – even dragons – at your fingertips and conquer the VR battlefield as Skyworld launches on PlayStation VR!

Skyworld is a VR wargame from the same team that brought you Arizona Sunshine. This time, we’re putting you at the helm of a kingdom at war in VR. We revealed this wargame, a potent mix of turn-based strategy and real time battles, late last year. Build your army from a huge variety of units – from snipers to siege tanks and flying fortresses – conquer all worlds and wage war against friends online! 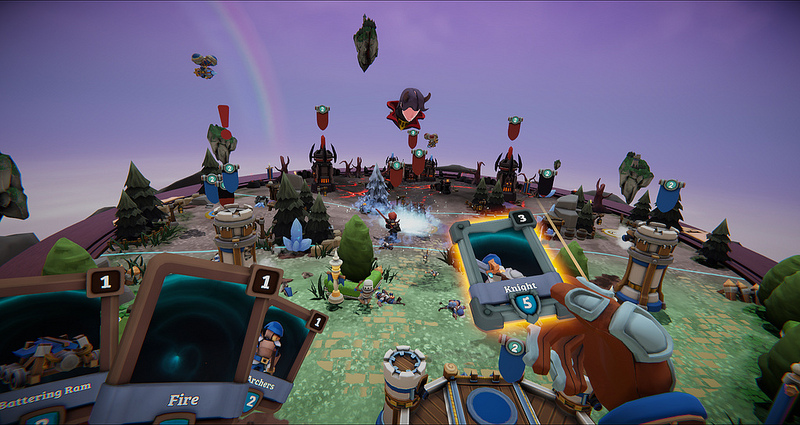 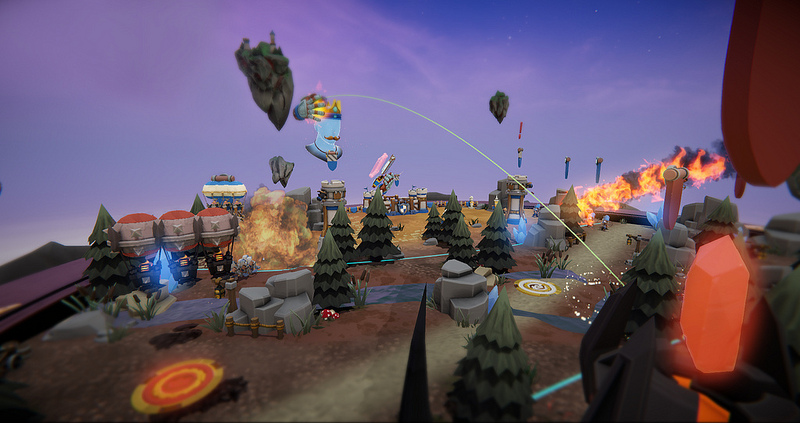 Obliterating your friends in multiplayer will have an even more permanent, shove-it-in-their-faces effect with the all-new multiplayer features that we have added to Skyworld PS VR.

A persistent leveling system will have you earn XP based on your single player and PvP victories and completing the game’s all-new daily challenges. Level up to unlock special avatars an earn a place on the new Skyworld PS VR leaderboards. Can you stand among the global top 10?

If you prefer to wage war in single player, Skyworld offers a full-sized single player campaign that has you start out with a small but growing army on a royal conquest across all Skyworlds. 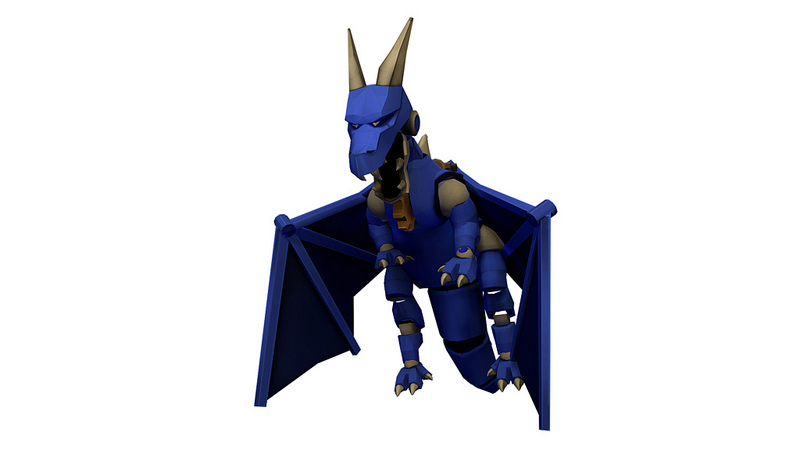 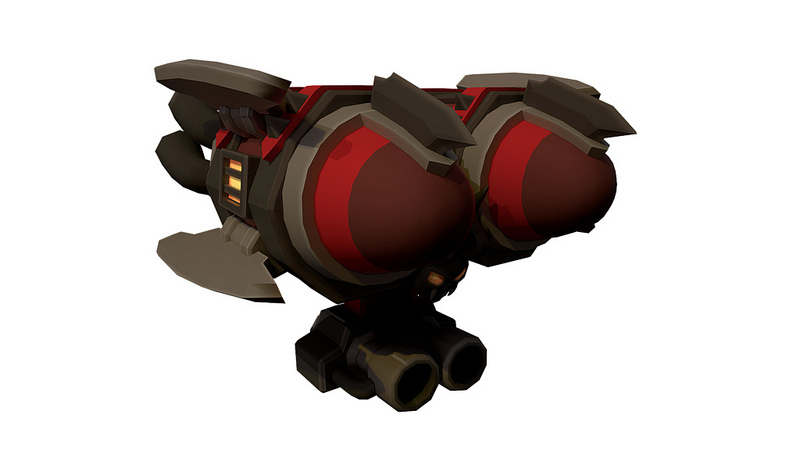 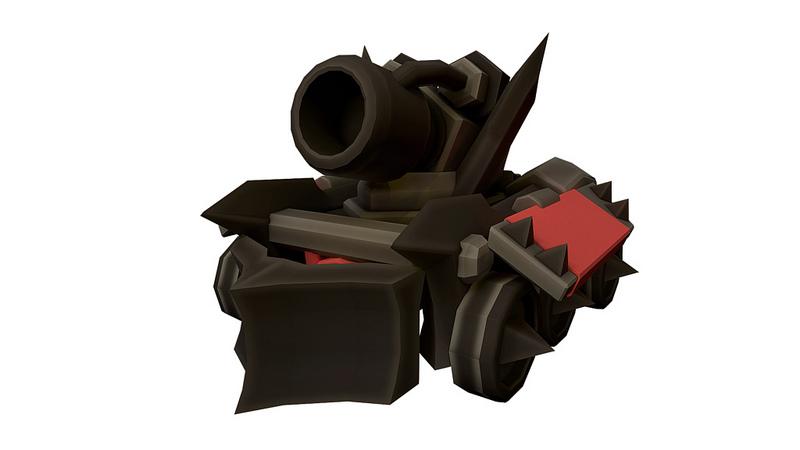 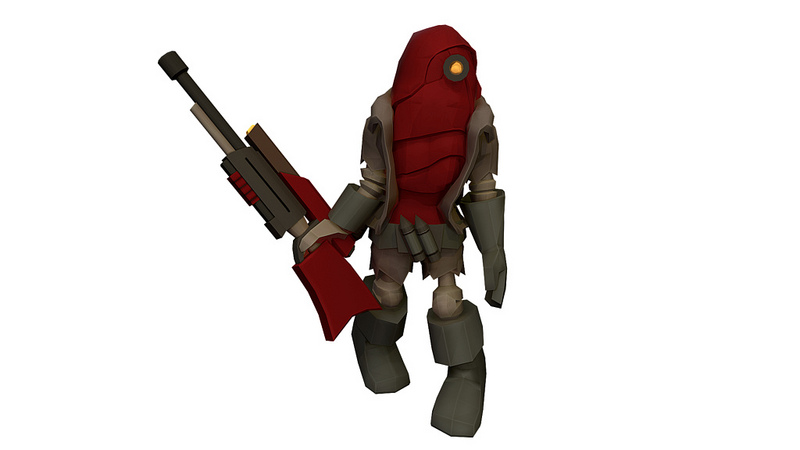 In a place where worlds dot the sky like stars – worlds with cores of magic, old as time through very much alive – demons have spilled into the once prosperous planets driven by a lust for their magical power. It’s up to you to deliver them from darkness.

Skyworld heads to war on PlayStation VR on March 26th, 2019. We hope to see you on the battlefield! 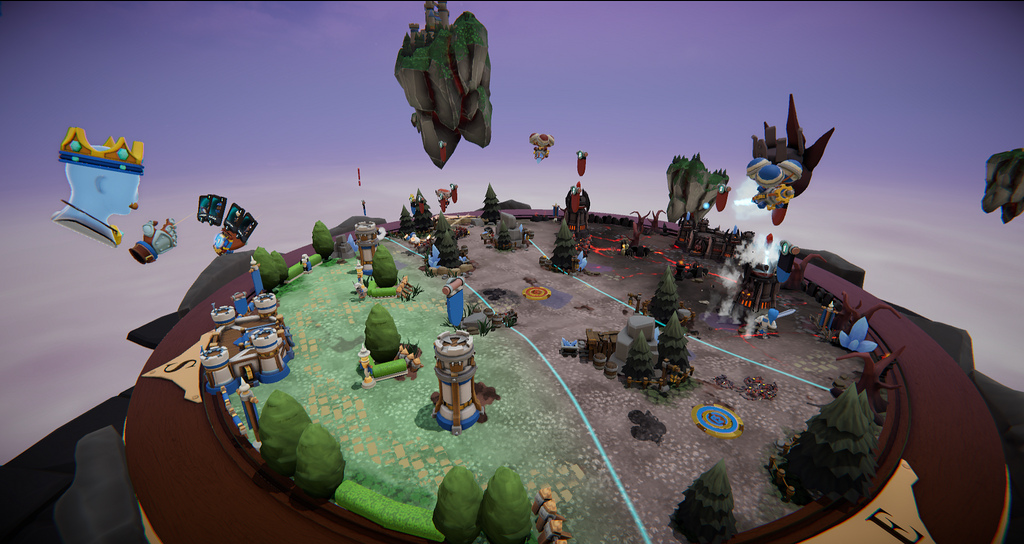