A young king’s work is never done: return to the enchanting world of Ni no Kuni II: Revenant Kingdom to join Evan on a new quest in the upcoming Tale of a Timeless Tome DLC!

The starting point of this adventure is a mysterious appearance in a dream. People staying at the Goldpond Inn claim to be visited by an enigmatic rabbit in their sleep. Upon hearing this rumour, Evan and his friends decide to stay at the hotel to investigate and unveil the mystery.

They enter a dream together, step into a strange house and meet the Conductor, a rabbit in a tuxedo and a top hat. To those who played the original game, Ni no Kuni: Wrath of the White Witch, both the house and the Conductor will be familiar. The Conductor’s role in this story, however, remains to be discovered! 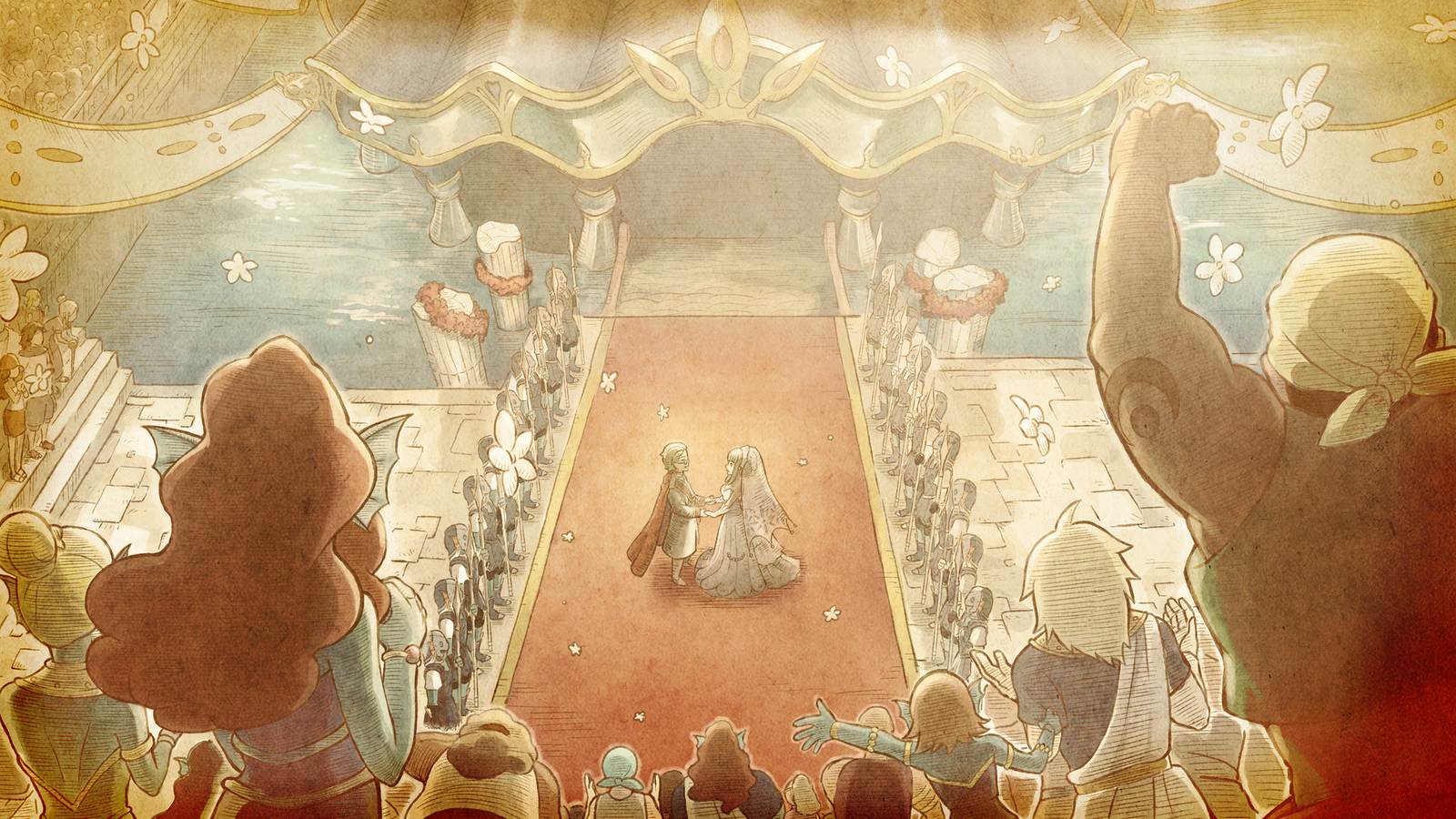 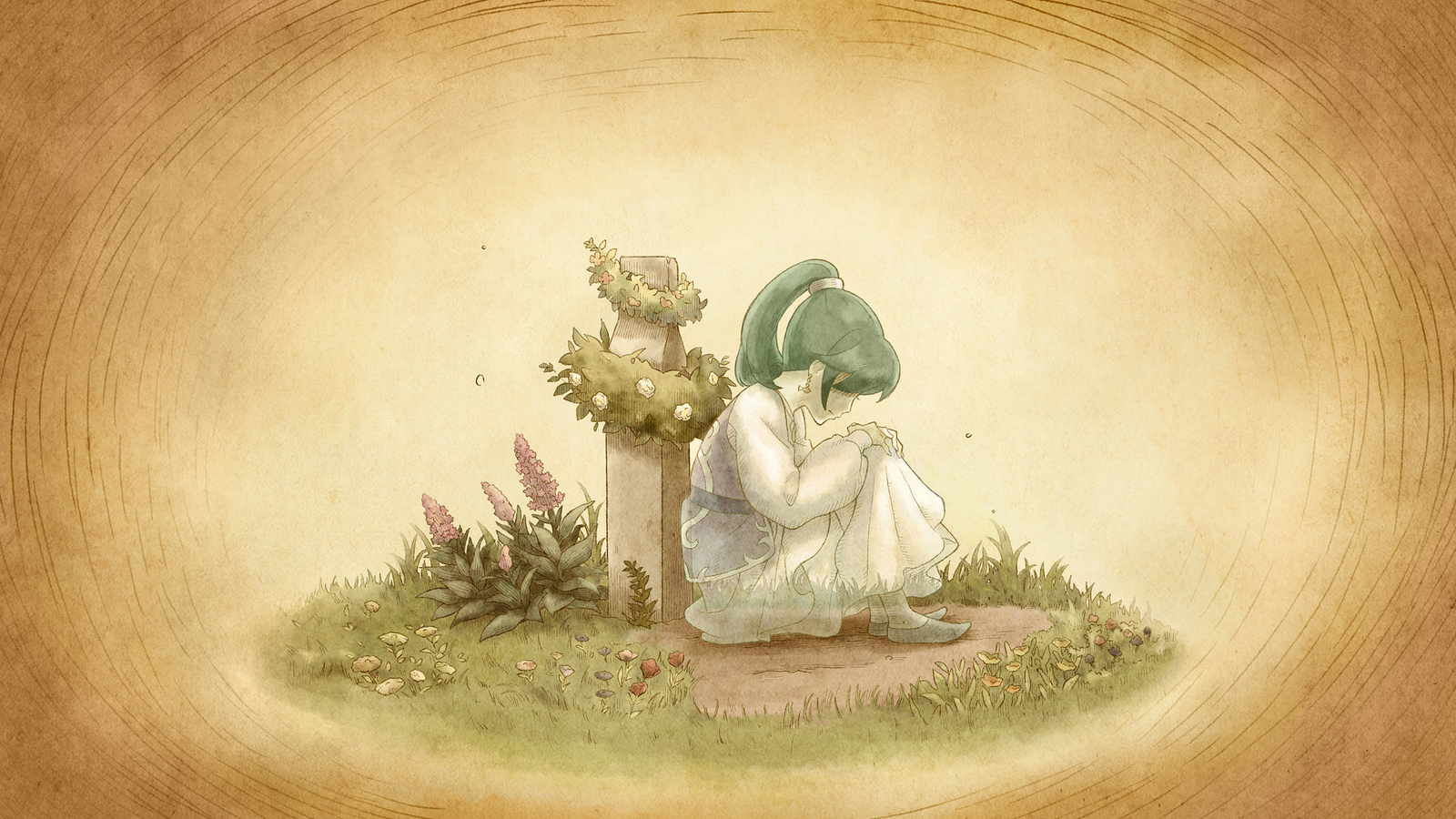 More secrets will be brought to light in this new chapter: who is this sorrowful-looking figure sitting by a tombstone? Could it be Nella?

Evan’s party will also meet the charismatic Queen Nerea and her companion Leander again. Will they finally seal their union in marriage?

The Tale of a Timeless Tome DLC also introduces new combat methods to enhance the players’ battle abilities: the Wizard’s Companion and Martha’s Method. You will have to use them wisely to defeat your enemies.

Long time Ni no Kuni fans will recall the Wizard’s Companion as a 340-page magic book used by Oliver in the first iteration of the series. How will Evan and his companions make use of these new methods?

Your monster-fighting skills will be put to the test in a new location, the Solosseum Slog. Furious battles await, but the rewards will be worth it: slaying powerful monsters will give you access to new items to stay ahead of the game!

Players will soon be able to uncover all of these mysteries, gain a deeper understanding of their favourite characters and reminisce in the Tale of a Timeless Tome, Ni no Kuni II: Revenant Kingdom’s third DLC, out 19th March on PS4.