Sora and his friends have grown a tremendous amount since his story first began in Kingdom Hearts. As we head into the launch of Kingdom Hearts III, he’s become an incredibly strong and bright character supported by his trusty companions, Donald and Goofy, and his many friends he’s made over the course of the series. Sora’s journey is really a tale of the power of friendship, and how friends can come together to overcome hardship, support each other through difficult times and spread positivity within a dark world.

As you get started in Kingdom Hearts III you’ll be able to adventure through an array of new worlds and make new friends from iconic Disney Animation and Disney•Pixar films including Toy Story, Monsters, Inc., Frozen and more. You’ll also be able to enjoy a variety of new and exciting features like the Attractions which build on the series iconic gameplay. Personally, I hope that fans will enjoy the updated Gummiship gameplay – I’m having a blast building new ships! 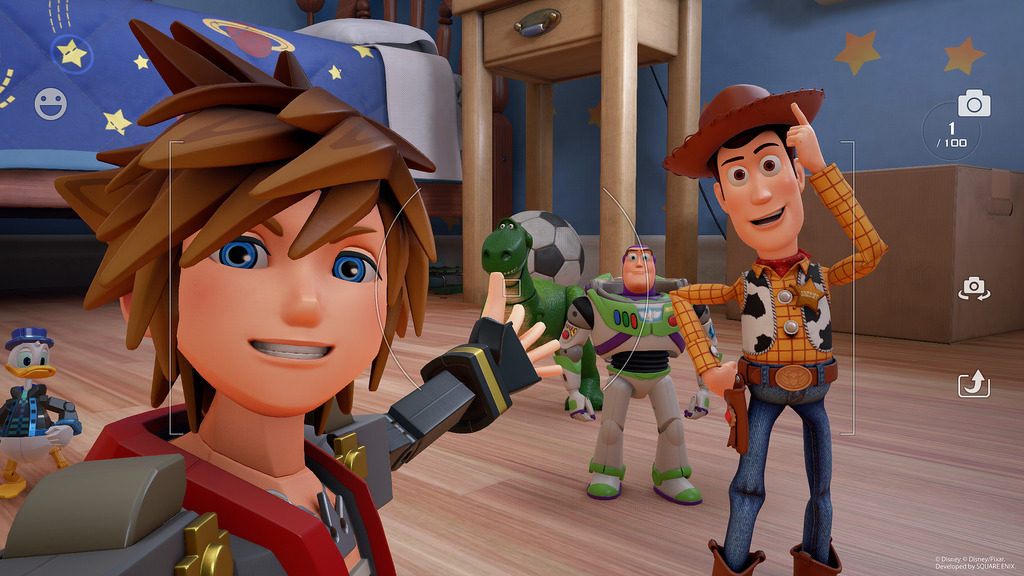 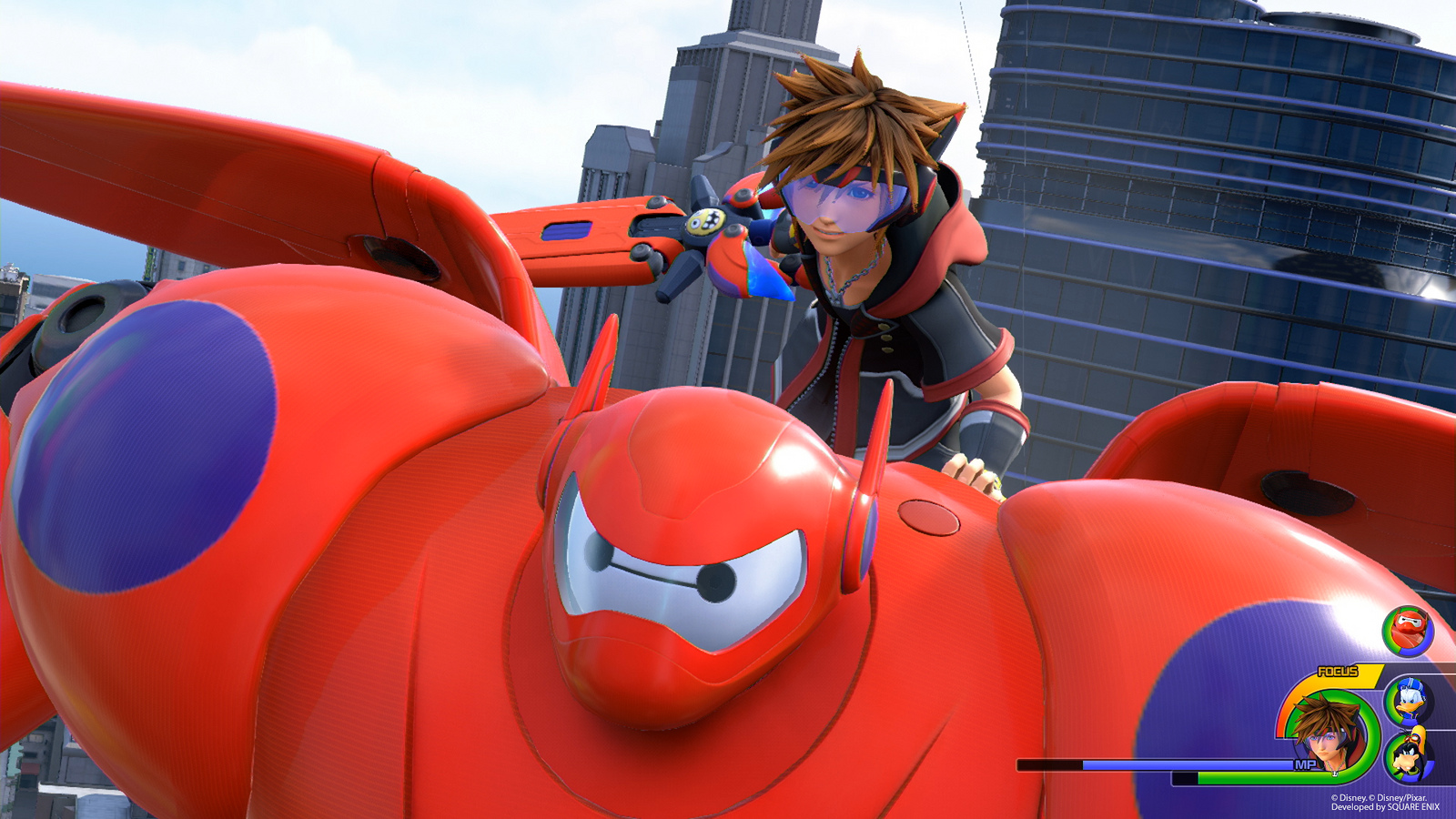 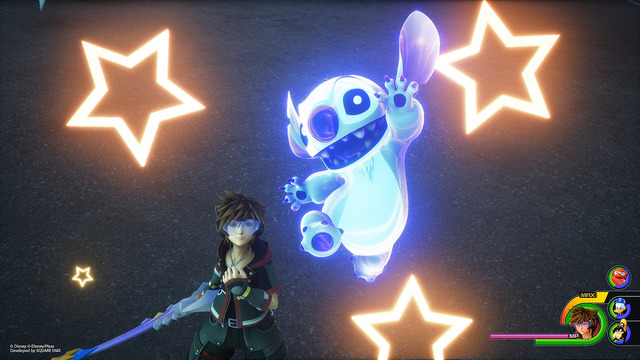 It has been an honour to be a part of this series from the beginning. To think that it all started from a conversation in an elevator when Square Enix Japan was in the same building as Disney!

I have so many fond memories surrounding Kingdom Hearts, from working on the games to meeting fans around the world at events. As I mentioned earlier, Kingdom Hearts has always been about the power of friendship, and the passion and positivity of series fans shows it is a message they have taken to heart. From the bottom of my heart, thank you for your support and for following along on Sora’s incredible journey. We hope you enjoy what we’ve created for you!

In closing, I’d like to leave you with my favourite quote: “My friends are my power!” 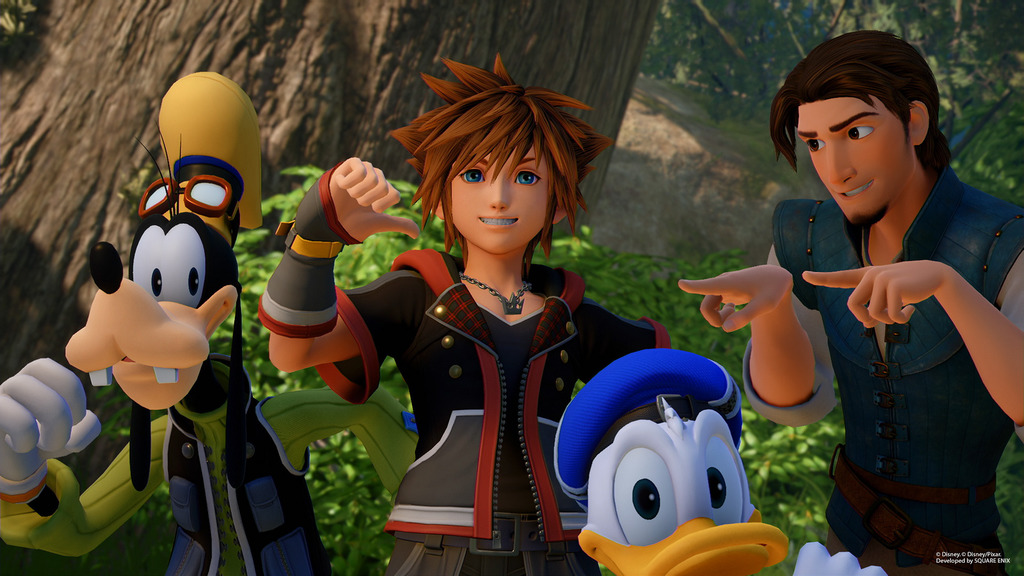 The post Kingdom Hearts III’s executive producer has a message for fans as the game releases on PS4 today appeared first on PlayStation.Blog.Europe.