Hi all! I’m Justin Forrest, the Game Director of Snooker 19 at Lab42, a development studio based in the hub of UK game development, Leamington Spa. Today I’m excited to share with you a first look at Snooker 19; the next generation of snooker games in partnership with World Snooker. We also have a brand new gameplay trailer which you can check out above.

My background is in game design and production, with a focus on sports games including the World Championship Snooker franchise published between 2002 and 2004. I’m a big snooker fan and a distinctly average but highly enthusiastic amateur snooker player, so having the privilege to develop a fully licensed snooker game in concert with World Snooker is very exciting!

A keystone of developing this game has been the invaluable partnership with the World Snooker Association. Snooker 19 is the first officially licensed title in nearly a decade!

This means you’ll get to experience all the official snooker tournaments, venues, sponsors, and most importantly in my opinion, all of the top ranked 128 players that have been painstakingly modelled using high definition 3D scans. Being able to play as or against snooker superstars like Mark Selby, Ronnie O’Sullivan and Judd Trump breathes life into the game experience and provides an authentic platform for the development of a truly immersive snooker game. 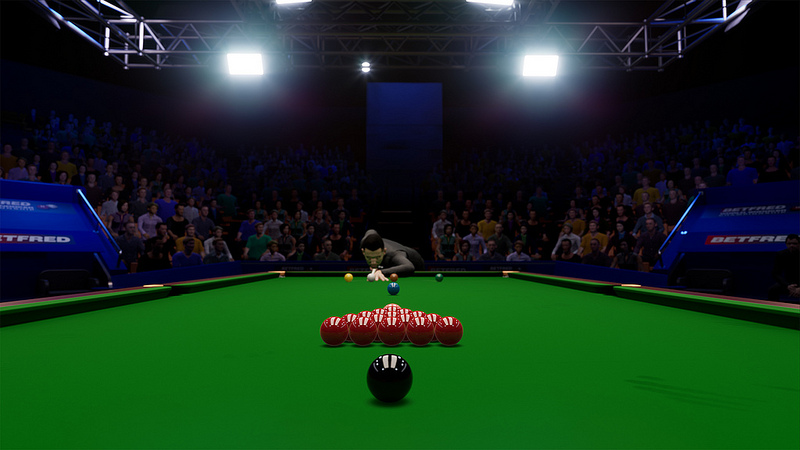 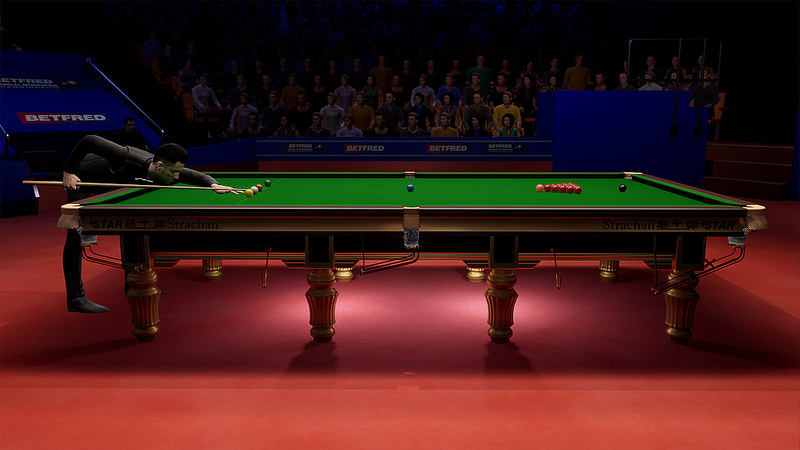 This leads on nicely to what modes and gameplay features are on offer in Snooker 19.

There are three forms of snooker that can be played … traditional snooker, six red snooker, and snooker shootout. Each of these snooker variants provides a different experience; six reds is a shorter less tactical form of the game, while shootout introduces shot timers and rules designed for a fast, high intensity game experience.

We’ve added 4 different Aiming Aid settings that give the user different levels of on screen feedback for cue ball and object ball direction, and this allows users to personalise their game experience. In local multiplayer games, there is also a handicap system that allows each player to select a different level of Aiming Aid … allowing highly skilled players to compete against beginners. 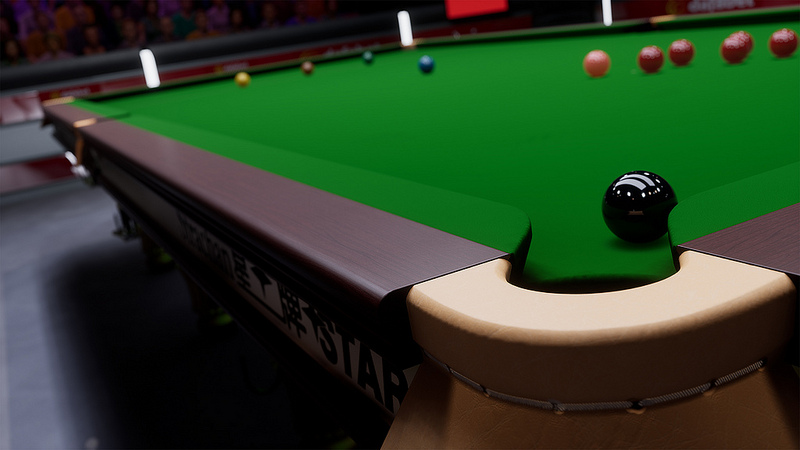 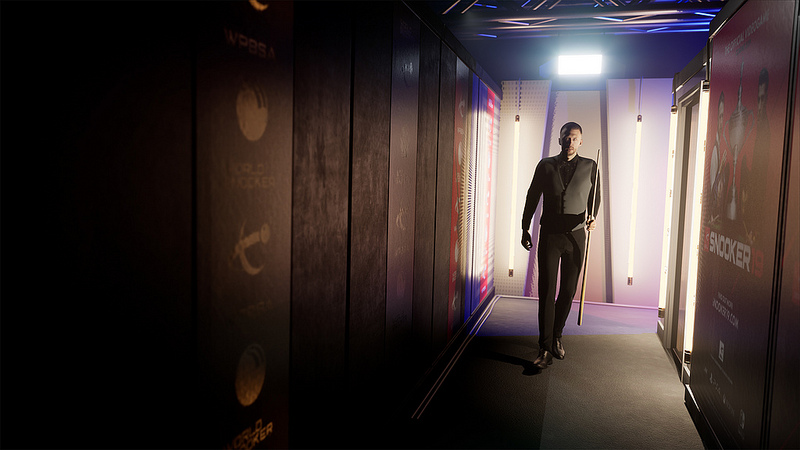 No licensed snooker game would be complete without a Career Mode, and we’ve not only replicated the World Snooker season as closely as possible, but we’ve also developed two different career paths … ‘Pro Seasons’ where you start a career as any established Pro Player including players within the top 16, and ‘Rising Stars’ where you start off at the bottom of the rankings as a young up and coming snooker star of the future. This is a chance to dominate the rankings, break established snooker records, win all the trophies and unlock cool outfits.

The Online Tournament mode runs events in line with the real world WSA tournaments. These are ranked matches where finishing position on the Tournament Leaderboard provides rewards that can be used to personalise your snooker pro/s.

We are very excited to bring an officially licensed snooker game to a whole new generation of gamers. Snooker 19 is coming Spring 2019!

The post Get your first look at Snooker 19 in action ahead of the sport sim’s PS4 launch appeared first on PlayStation.Blog.Europe.