The skies are about to fill with supply crates as Player Unknown’s Battlegrounds comes to Tera in a 30-day event starting 5th March. Players can enjoy PUBG-themed battles and earn PUBG costumes, items and other rewards during the Tera × PUBG Crossover event from 5th March through 5th April.

Tera players of level 60 and higher can quickly jump into the thick of the fray. Every day during the event, for two hours each day, level 70 PUBG popori guardians and soldiers will spawn throughout Northern Arun while supply crates parachute from the air. Smash the crates or beat down the poporis for event rewards of crates, keys, event consumables, and Battle Points, which players can trade in for exclusive PUBG helmets.

Need a break from the battle? Hang out in a PUBG-themed Highwatch filled with a fleet of planes and trucks.

Log in for at least an hour every day during the event for daily rewards of keys and crates. Earn even more keys, crates, and Battle Points doing what Tera players usually do —battling bosses and completing dungeons. 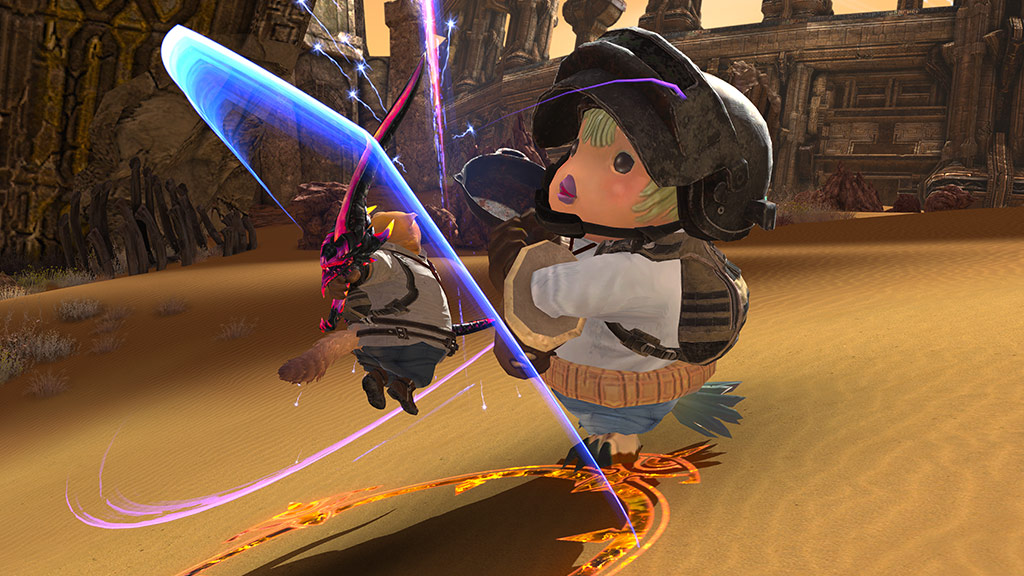 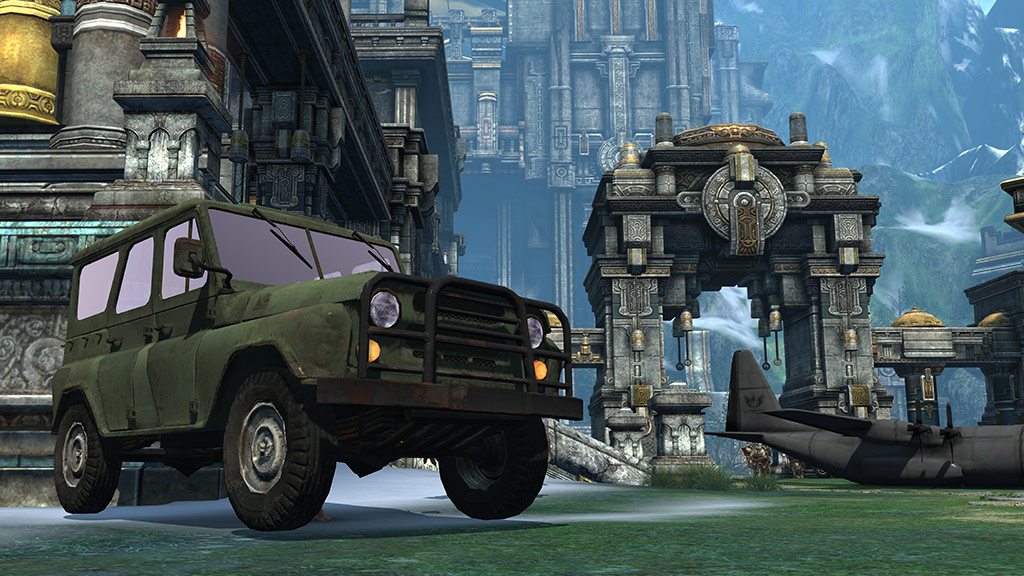 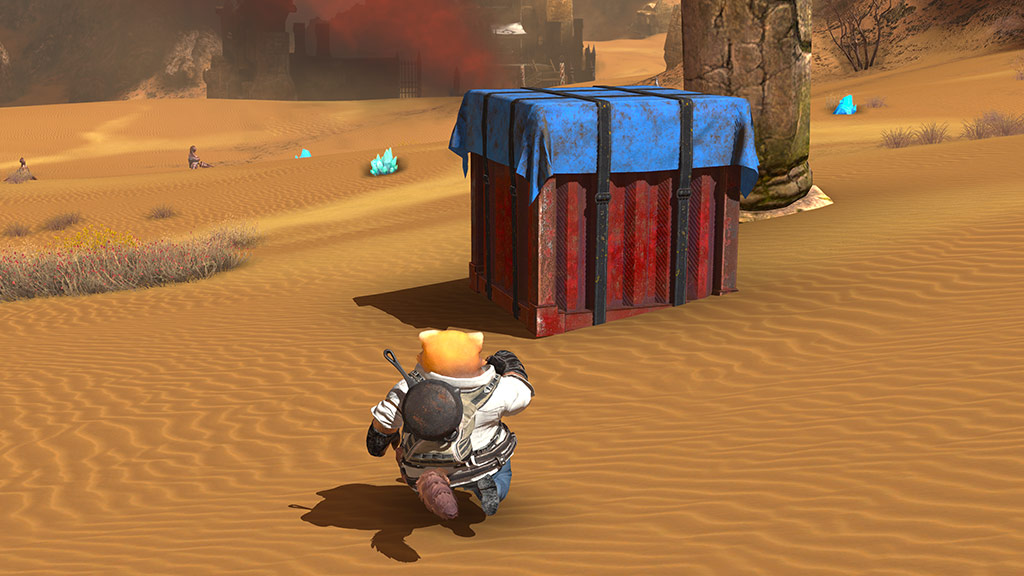 PUBG and Tera have always made a great team. Not only do we have the same parent company, but En Masse also has a particular fondness for PUBG: We helped with Alpha testing; PAX support, and housed Brendon, Shimmer, and Sammie in our offices for several months. (We still talk about Sammie’s six-screen desk setup.)

The post Get your first look at MMO Tera’s PUBG-themed event ahead of next month’s surprise crossover appeared first on PlayStation.Blog.Europe.