Hey guys! It’s Shabs here, Game Director from First Contact Entertainment — developer behind Firewall Zero Hour, the team-based multiplayer shooter exclusive to PS VR. This new year is off to a great start for Firewall Zero Hour, with a PAX South trip to showcase the game, a PS Plus Free Trial, a Flash Sale, and so many new PS VR fans discovering the game!

Since game launch in August 2018, the team here at First Contact Entertainment has continued to be heads down working on new in-game content drops for you, our ever-growing Firewall Zero Hour community.

Jag’s Ambush skill allows you to bring three mines into battle. Now, players who equip this skill have the opportunity to get even deadlier on the Defending squad, placing more mines in more locations — tripping up even more Attackers. The Ambush skill can be equipped to any Contractor once you’ve reached level 31 and for 25,000 Crypto.

Node’s Afterlife skill gives you the ability to detonate your planted C4 from the support feed. This is a real game-changer for Defenders who placed C4 during the match, but died before they got to detonate it. Now, after death, you can watch from the support feed and detonate your C4 on an unsuspecting enemy right at the perfect time! The Afterlife skill can be equipped to any Contractor once you’ve reached level 43 and for 35,000 Crypto. 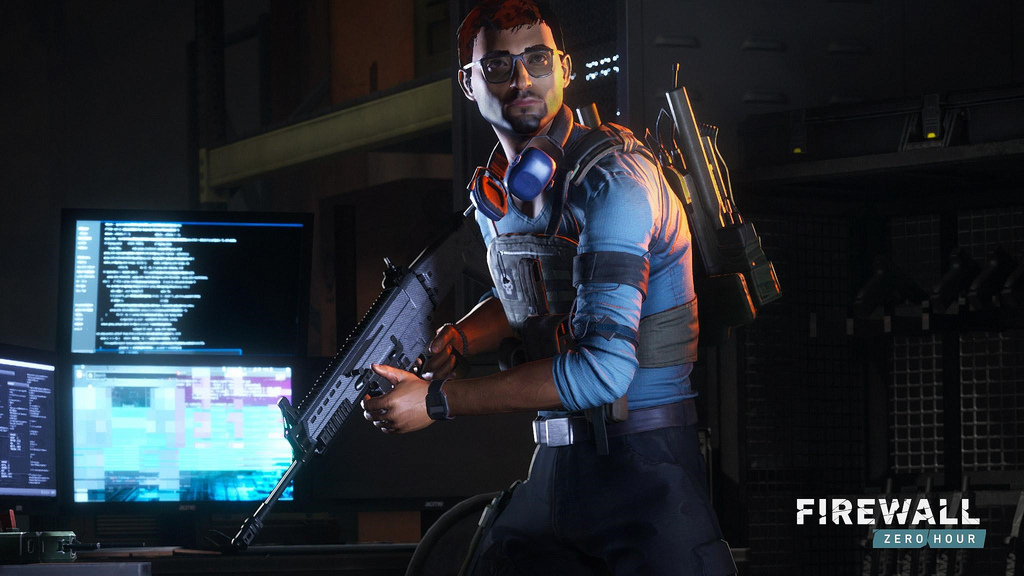 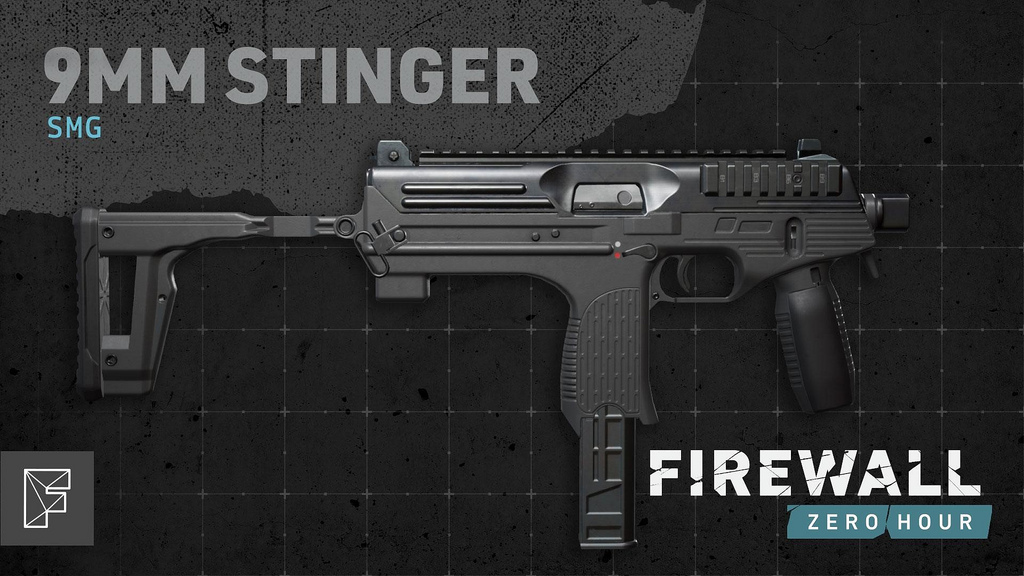 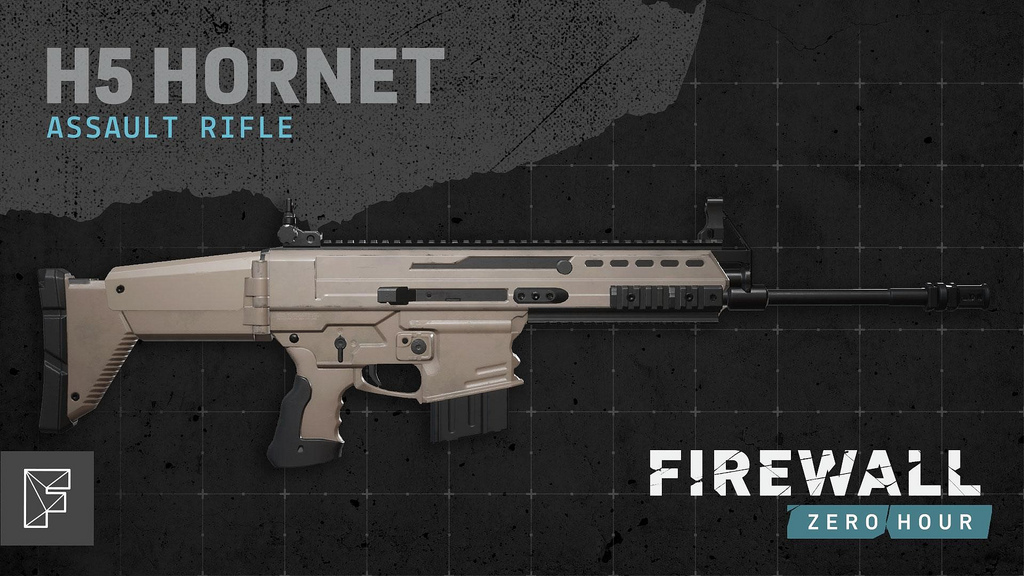 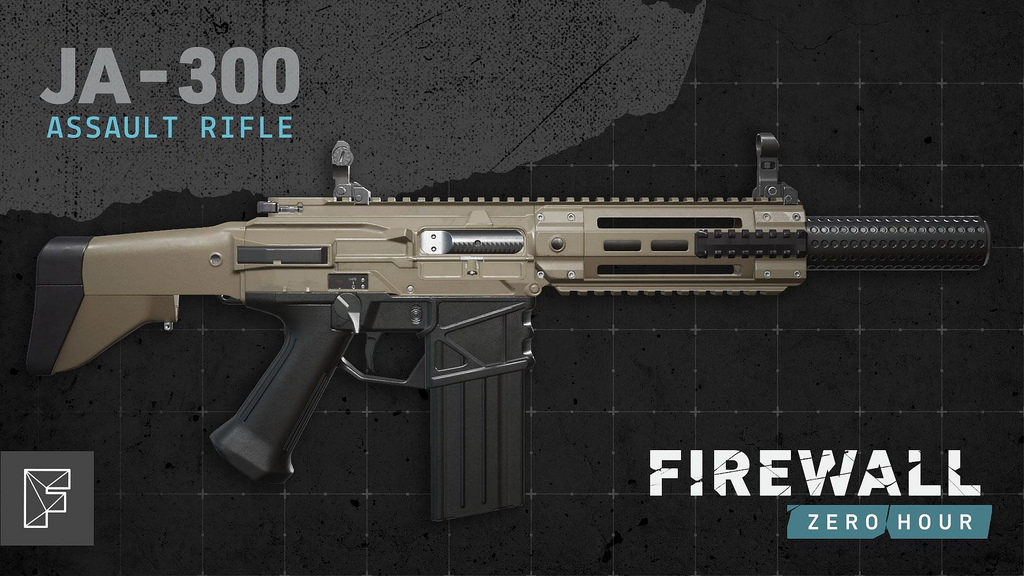 Within DLC #4, we’ve also added three new weapons that can be unlocked at the following levels and Crypto expenditures:

Lil’ Diaz trinket (free for all active PS Plus members) 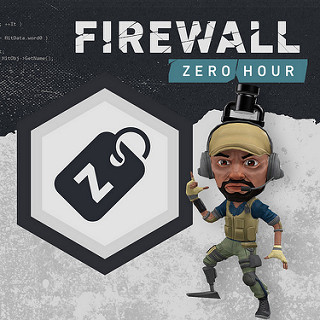 Ready to add more customization to your weapons? Don’t forget to pick up your free Lil’ Diaz Trinket*** which is free in the PS store for all active PS Plus members! As one of our most popular Contractors, and this mini version of Diaz will class up any weapon you equip. You have until 14th March to grab it before it’s gone forever.

Also included in DLC #4, we have a number of new face paints, clothing camos, weapon camos, and trinkets hitting the PS store! Check them out below: 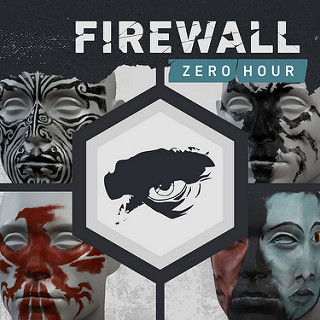 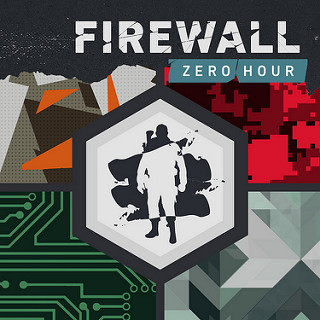 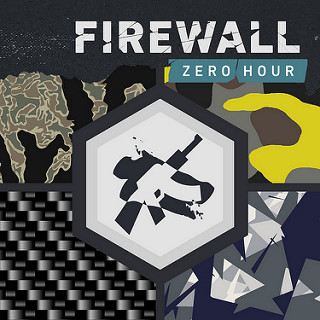 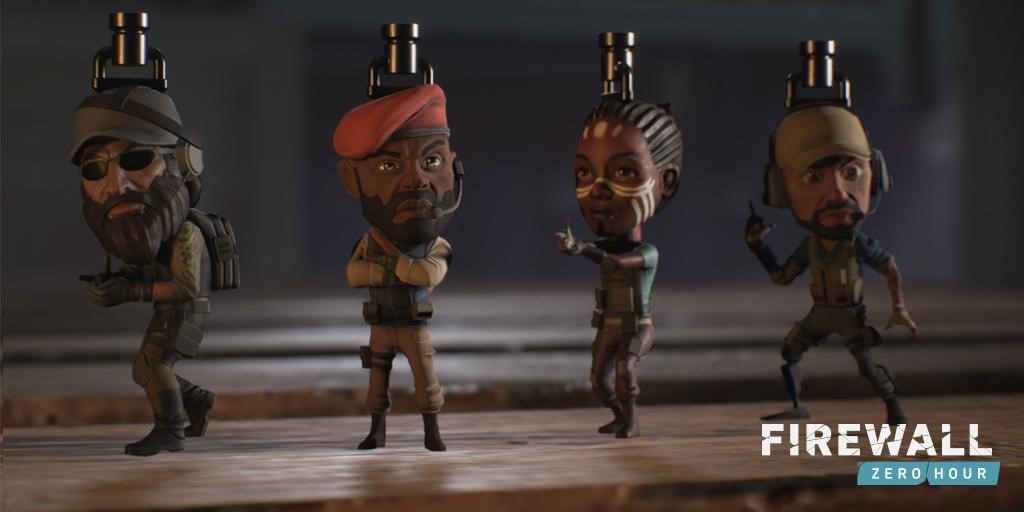 New trinkets – available as a pack:

We look forward to hearing your feedback on DLC #4! As always, we’ve been listening closely to our community since launch, and have continued to implement fine tuning to the game along the way.

Some recent improvements including re-balancing the Grenade Launcher, XP earning amounts, skill unlock levels, as well as implementing a Crypto penalty on players who quit a Public Match before the match has concluded. We are always keeping our ears open and appreciate the continued feedback coming in! Within tomorrow’s DLC #4 update, we have a number of bug fixes and improvements going live:

Firewall Zero Hour’s 2019 is off to a big start, and we’re excited to keep supporting the game long-term–planning more new content come. We can’t wait to see your reaction to tomorrow’s update. Our team always has a ton of fun playing with you all in public matches. Let’s squad up and game on, Contractors!

**Available for purchase on PS Store

***Lil’ Diaz Trinket available only for active PS Plus members