Evade the law as you try and prove your innocence in American Fugitive, coming soon to PS4

We’re delighted to finally come out of top-secret development mode to announce our new game: American Fugitive! It was born out of a simple but captivating concept: Imprisoned for a murder you didn’t commit, you escape from jail and embark on a hunt to find the real culprit.

We’re huge fans of ’80s movies, TV shows and games, and our intent was to create a game that paid homage to those thrills, while still being contemporary and fresh.

Although it’s clearly quite a different game compared with our last PlayStation title (Quell Memento for PS Vita), as individuals we have a solid pedigree of developing action titles (including TimeSplitters, Crysis, Black, and Goldeneye 007: Reloaded), so this project certainly feels like a return to our development roots.

American Fugitive is nearly ready to break out of its cell! We’re really proud of the open-world sandbox experience we’ve created, which has been built on three core gameplay foundations:

Redrock County is a charming slice of rural America. We wanted to give the player free reign to break into any of the buildings across the area, in order to steal items to fence, change appearance, or find clues to the killer’s identity. Be warned: House-breaking is unpredictable and fraught with risk, but the payout can be oh so lucrative!

Wheels are of course integral to the American way of life, and no prison break is complete without a crazy carjacking spree! For us, there’s nothing more fun than skidding around dirt roads in a high-powered muscle car, and who doesn’t love a good old-fashioned cop chase? 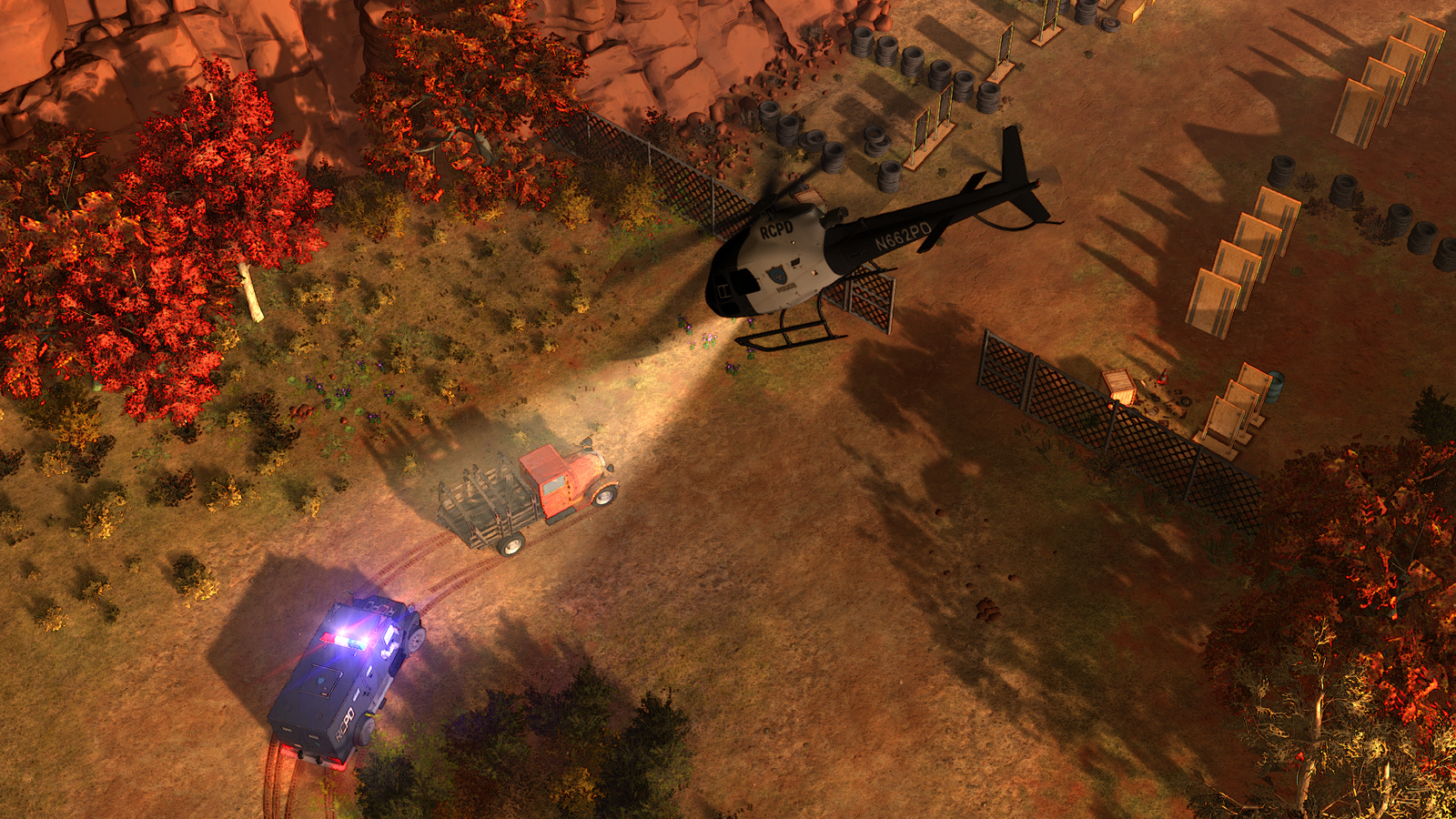 As you’d expect, the cops will stop at nothing to see you back behind bars — or in the morgue — so you may be inclined to grab a gun to help enforce your constitutional rights. Of course, this isn’t going to help your case much, but they’ll have to catch you first, right? 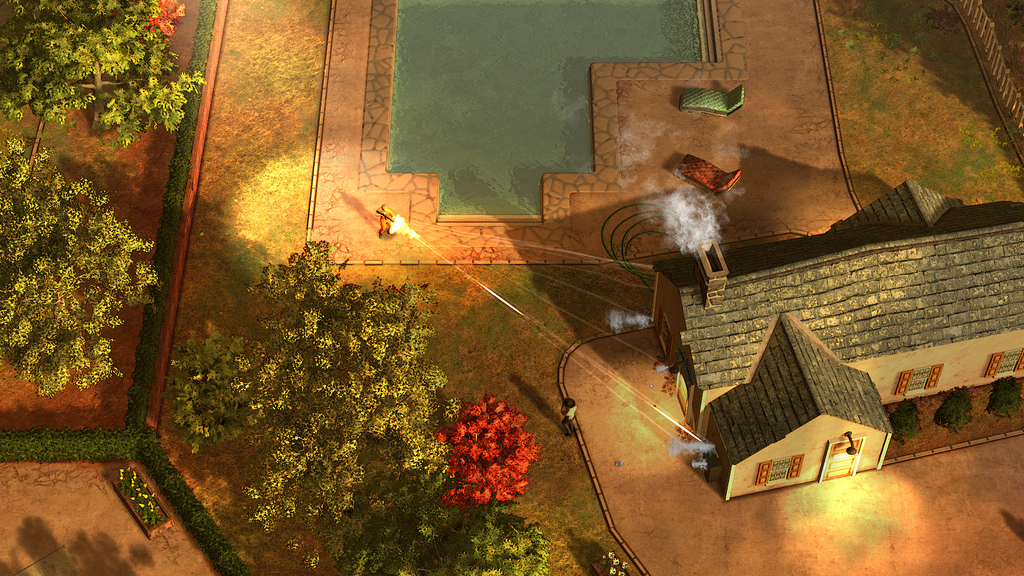 We’ve created a world of fun and exciting activities, including stunt-jumps, time-trials, loot stashes, and collectibles. These sidelines complement the narrative, which sees you embedded with a motley cast of law-breakers, mercenaries and shady characters, trying to unravel the mystery of your incarceration. Seriously, it gets crazy!

Anyway, we better go. Got a bit more polish to add. We can’t wait get American Fugitive into the hands of PlayStation gamers around the world!

The post Evade the law as you try and prove your innocence in American Fugitive, coming soon to PS4 appeared first on PlayStation.Blog.Europe.