Prepare for the giveaway of two expansions for Battlefield 1, set to run from October 10 to 16. The hardened veterans of the French Army join the fight in the first Battlefield 1 expansion, They Shall Not Pass. Enter the war’s biggest front with the Russian army by playing In the Name of the Tsar.

Subscribe and be the first to see all official Battlefield V videos: http://bit.ly/270eMcA 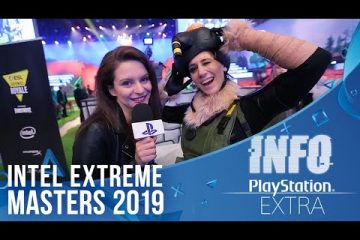 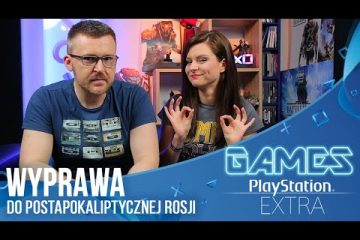 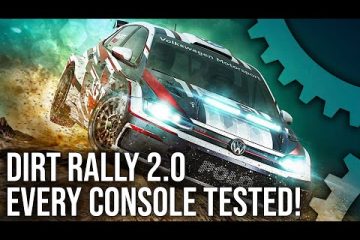